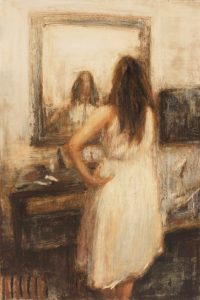 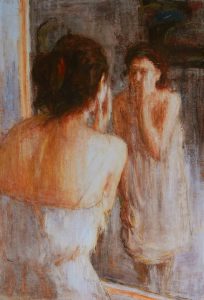 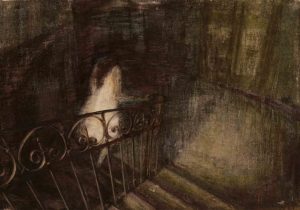 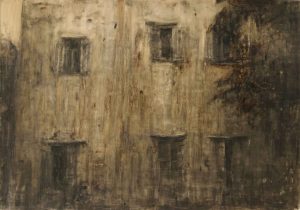 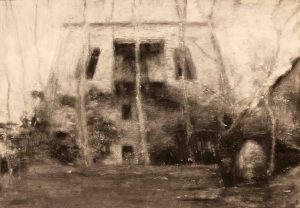 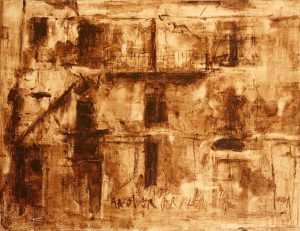 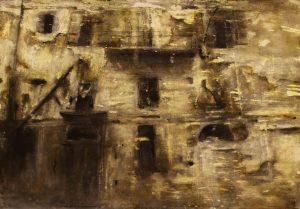 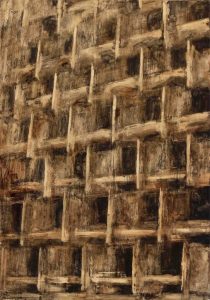 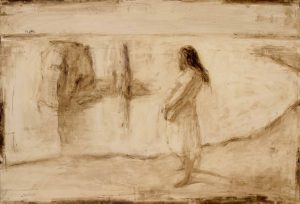 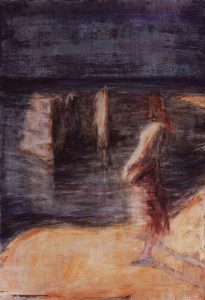 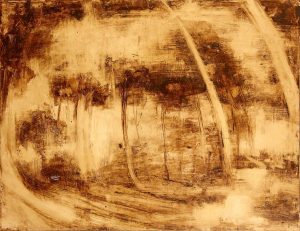 The Stroll of Reflections
The world of representations has lost its criteria by the downfall of “the principle of resemblance”. With breaking down of the “borders” defining the limits, two classical spheres of inside and outside, formerly mediated by the work of artist aimed to reveal their unity, have fallen once more on two sides of an incorrigible gap. Form and content are no longer identical. Now it was the time for fields to fight. The outside, emancipated from the bonds of sacredness of inside, was trying to stabilize its place; while inside, separated from its illusion of similarity, was bending more and more inward. The world, the nature and the fact were standing once more in front of mind, understanding and the ideal.
But the gap is not an absolute nihilo. At the core of each gap lie some traces of former foundations. Gap is a “reflection”: An ambiguous undetermined form heralding by a choked voice of an event far away. The gap is not regulated as straight geometrical forms. It’s a field of power altering continuously its geometry. And reflections are reflected hitting new walls. The gap reflects the reflections.
Flaneur wanders in the streets, stares to the horizons, climbs up the stairs, and hangs between surfaces. Flaneur is looking for its own reflection. The gap is its innate and flaneur is a reflected reflection. Fleaneur is a strolling reflection.
Flanuer is not a person. It is a mild divergence of personhood. It is not any sex but a slight field of sexuality; not the fact but the transition of the smallest particle of it. Flaneur cannot be draw. It enters the sphere of lines by itself. And once you want to conquer it, slips and hides beneath the lines.
Shervin Taheri